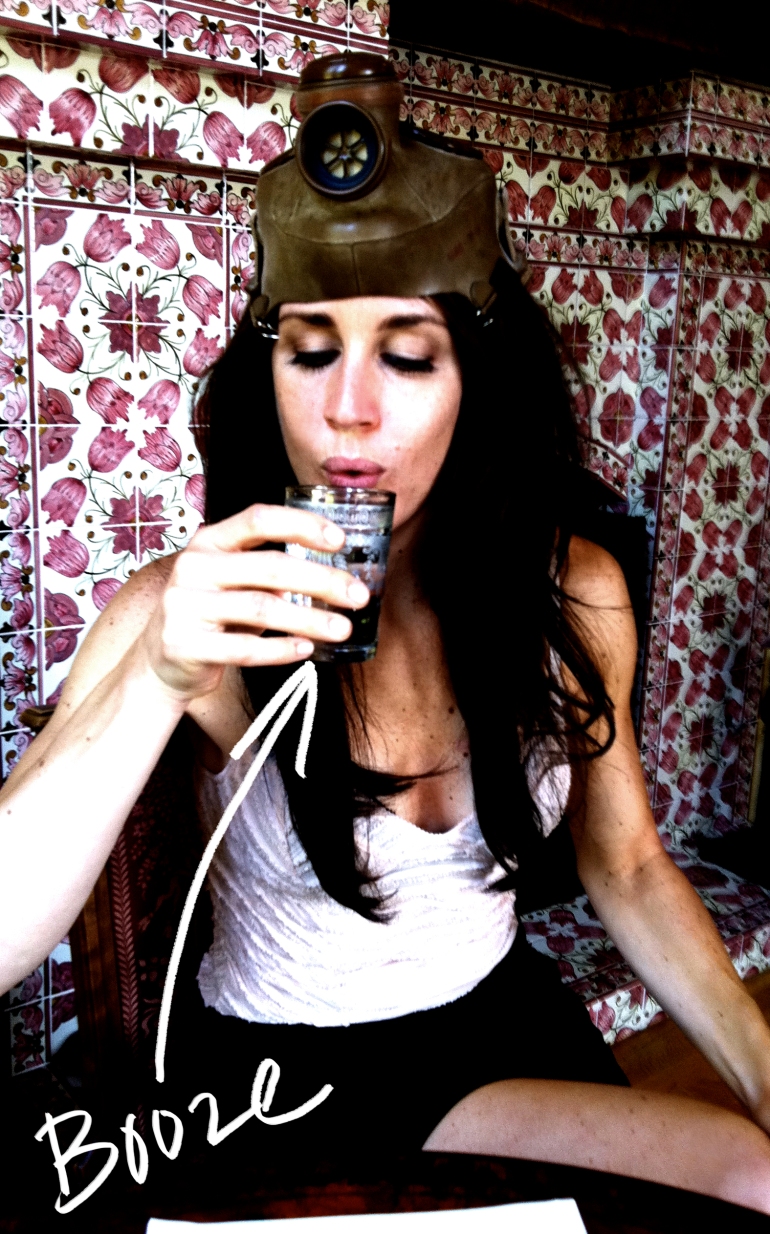 Remember this song? It was playing in my head as I rode in the back seat of my director’s SUV all the way to Rancho Santa Fe. *Cuz I didn’t know the way…

I silently resigned myself to traveling a long distance to shoot what would amount to one line (and most of my footage spent wearing that there gas mask on my face.) But surprise – Rancho Santa Fe (which sounds like a medium-spicy sauce at Taco Bell) — is awesome. In an old-money, private, polo, racetracks kinda way. Somehow, my busy Sunday combined my two favorite things: acting like a working actor AND spying on people’s houses. (Fun fact: The Real Housewives franchise was supposed to have its very fetal beginning in Rancho Santa Fe, but the show was denied access. So they went to Orange County where they were gaudily accepted.)

Meet Tristan. He’s the reason this guerilla-style shoot happened here, at his parents’ estates. Tristan is a fresh 21. He drives his Mercedes >50mph over the speed limit at all times. He tickles the ivories with Clair de Lune on the grand piano. He owns 10 iPhones, 10 of which are cracked to smithereens. He whips up anything you want in the kitchen and serves it to you “in a proper dish”. He has a fireplace in his bedroom. And also a lounge, a large bath and some broken trophies and awards. He has a sharp sense of humor, ice blue eyes, sandy blonde hair that easily whips into a Kennedy-esque curl. This is a normal day for Tristan: 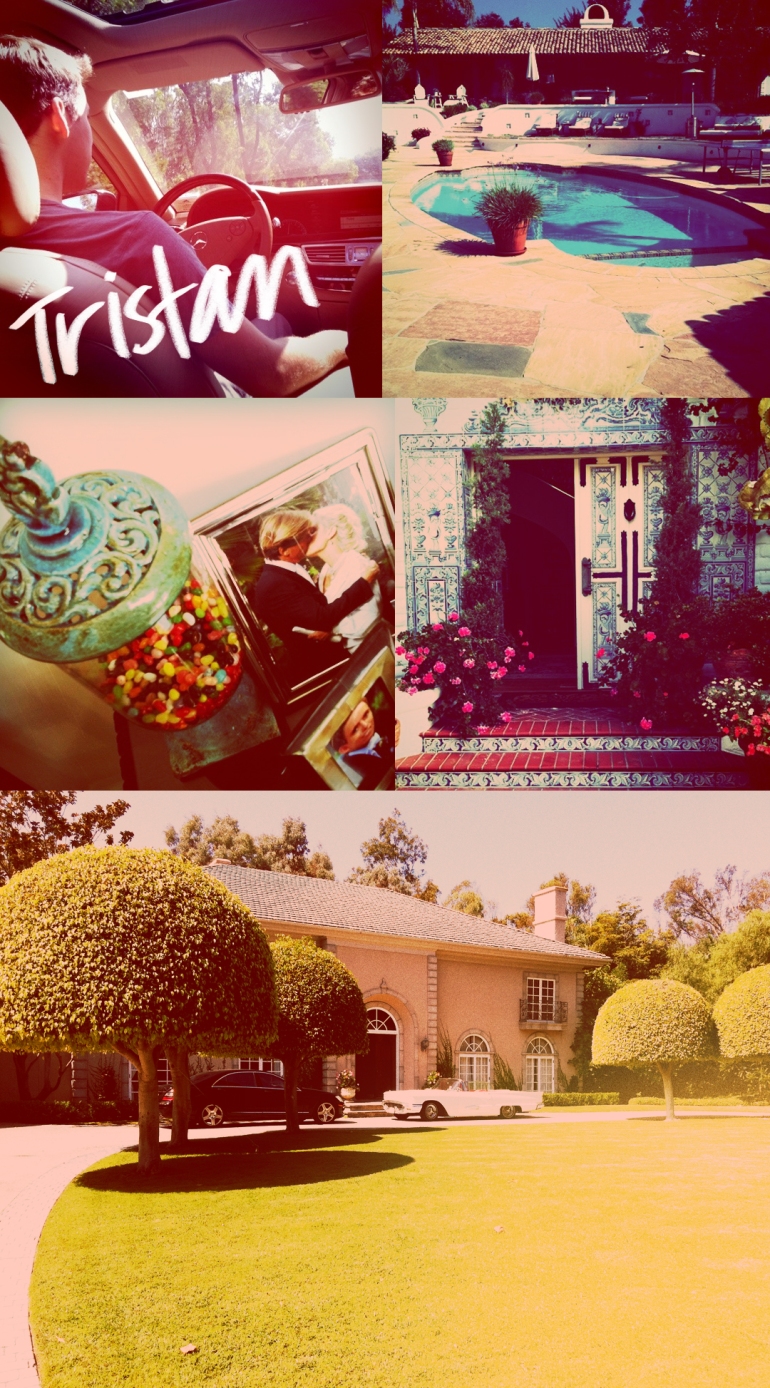 I felt like I identified more with his little sister, Belle. We both used to hate purple, but now we like it. We both are fans of Nutella, especially in crepes. We both think her hamster is cuter than most of her Littlest Pet Shop toys – but not all of them. *You will need about 2,000 more of those toys to even try to compare to Belle’s little girlfriend who has “almost all of them.” That’s Belle with their dog, Hollywood. 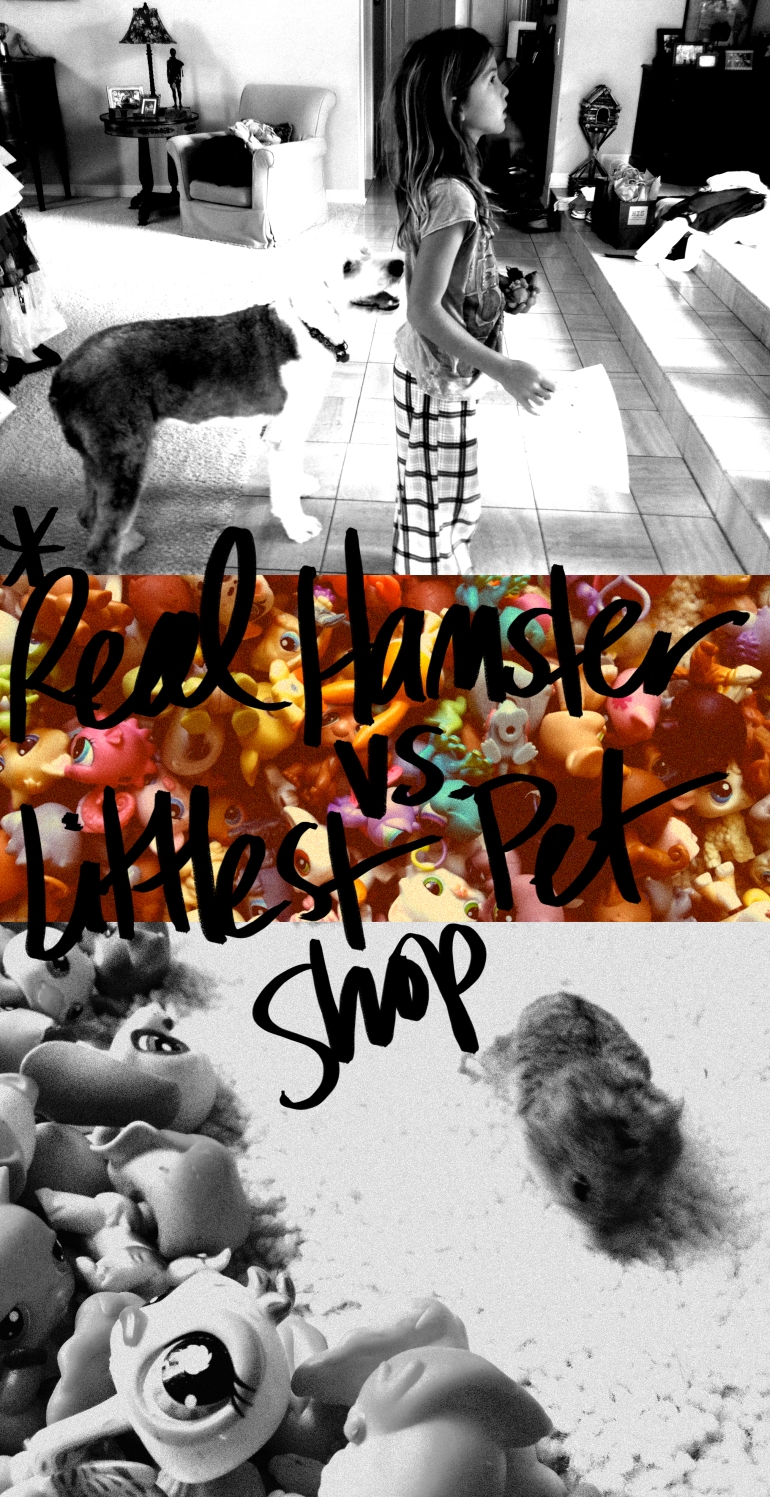 We shot quick and dirty and headed back to LA. A few shots from set… 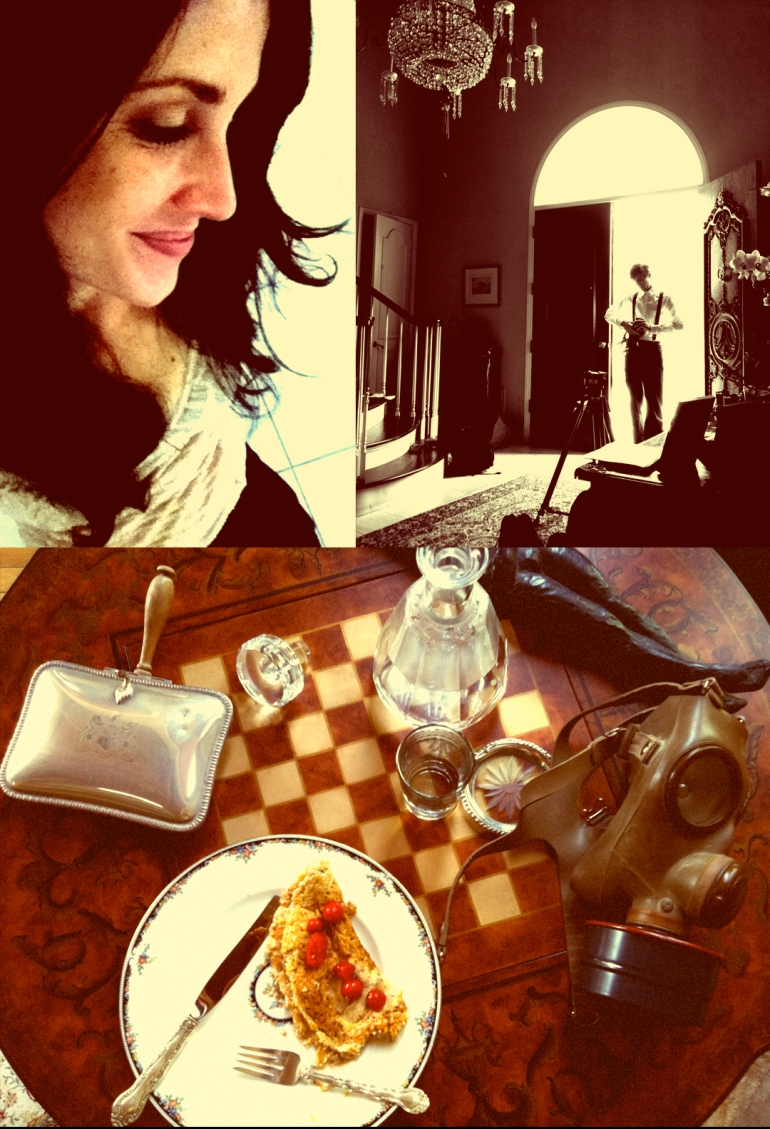 Another one in the can.

One thought on “Do you know the way to Rancho Santa Fe?”