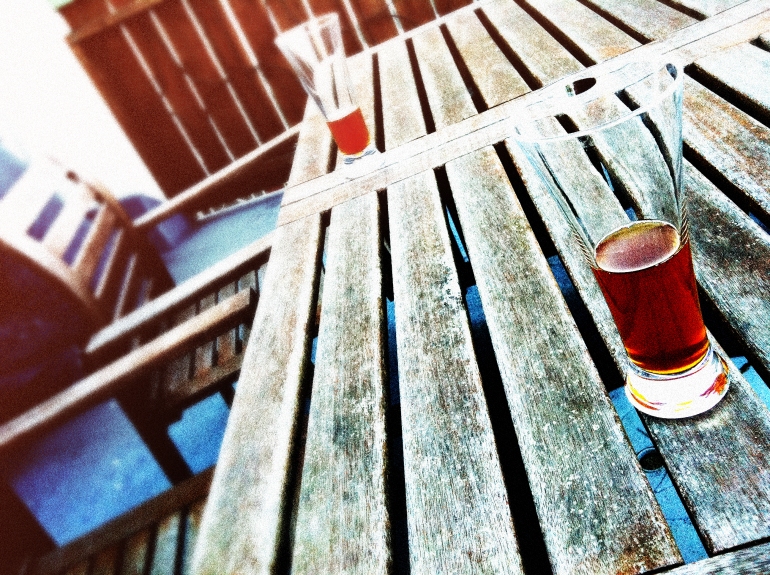 My boyfriend Ervin and I just got back from a weekend roadtrip to The Bay Area. We visited Pixar, went to the wrap party for “Brave”, ate way too much bacon, and then more bacon…

WHILE I recover by eating salad (and while I figure out which pics of the Pixar party I can actually show you — Whaaaaaat, so exclusive!), these are pics from a really chill weekend party we had recently at (my new friend) Jorg’s house. He and Ervin met through their mutual love of guitar amplification. Jorg’s one of the owners and designers at Bogner Amps. And this is his home in Redondo Beach. 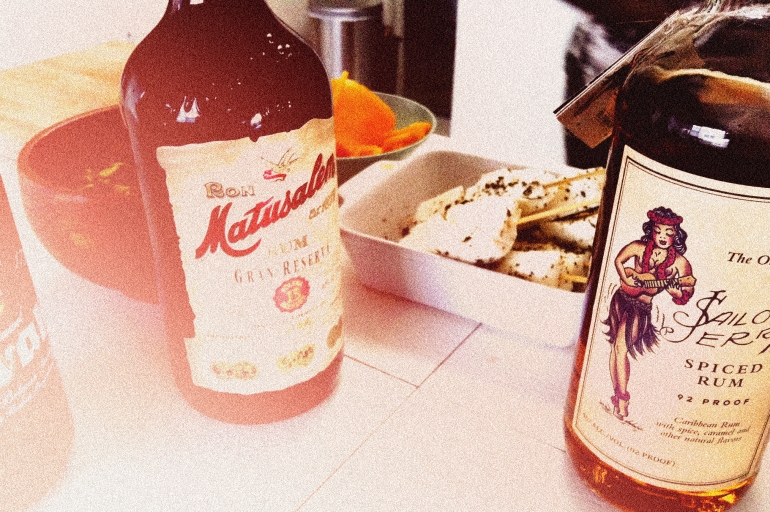 And there may have been a little rum happening.

We fired up the grill and threw some cheese on it. CHEESE. Halloumi. I plan to bring cheese kabobs to every BBQ I ever go to ever again. Ever. And consequently, become super duper popular with outdoor drunk people. 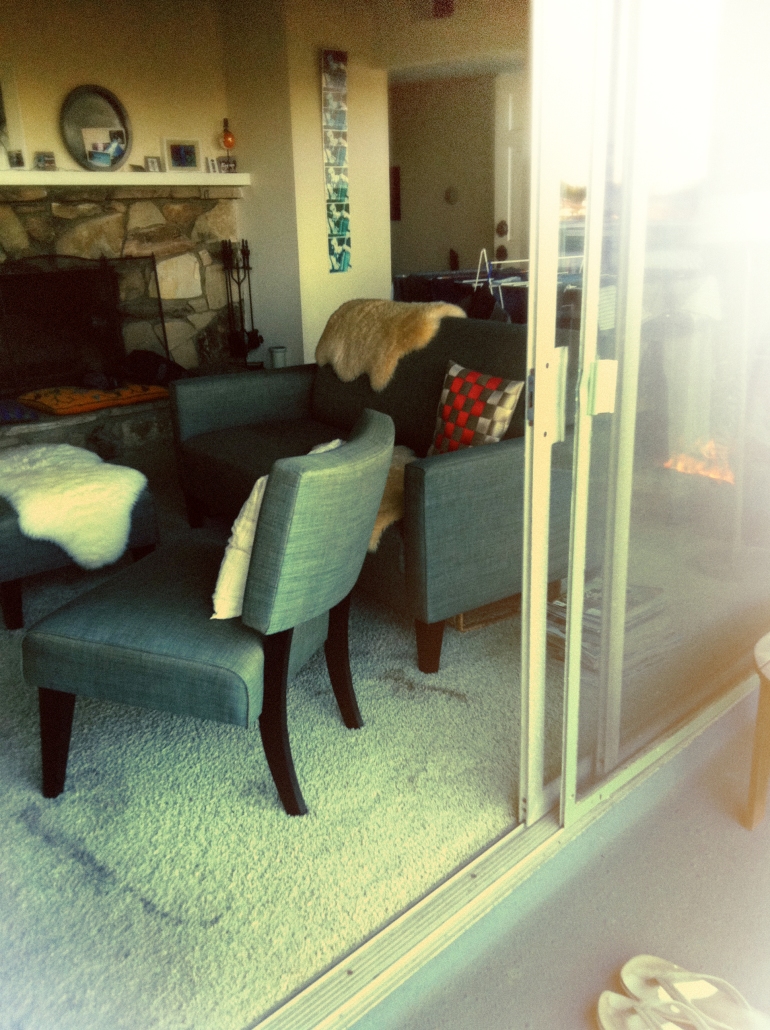 Jorg built his entertainment console out of an oil drum. And he found a cello in a dumpster once. His place was captivating to me. I just like to see the way people design their space. Even if they’re not trying.

By the end of the night, we had destroyed some carne asada, crusty bread, and were sipping the crema off of an espresso when Jorg asked if I wanted to see his “shoes”. I said ok, thinking — he’s German. He probably has some cool kicks.

He threw open his closet doors and I saw his “shoe collection”: Racks of badass electric guitars. Ahhh. He and Ervin played a bunch of riffs and showed off and I gotta say I was impressed. I don’t get starry-eyed around rock stars. (Ehh… I can’t say for sure — I’ve never seen Dave Grohl in person.) But Ervin is really good at playing those shoes.

We drank a bunch of Fiji Water (the drink of champion supermodels according to this random article) and drove back to LA.

There’s something about living by the ocean. A breezy, relaxed energy. I always want to stay there when I visit. But then I’m always glad to come home to landlocked (and totally cute) Los Feliz. Well, there is the LA river, trickling by…

One thought on “Dinner at Jorg’s.”